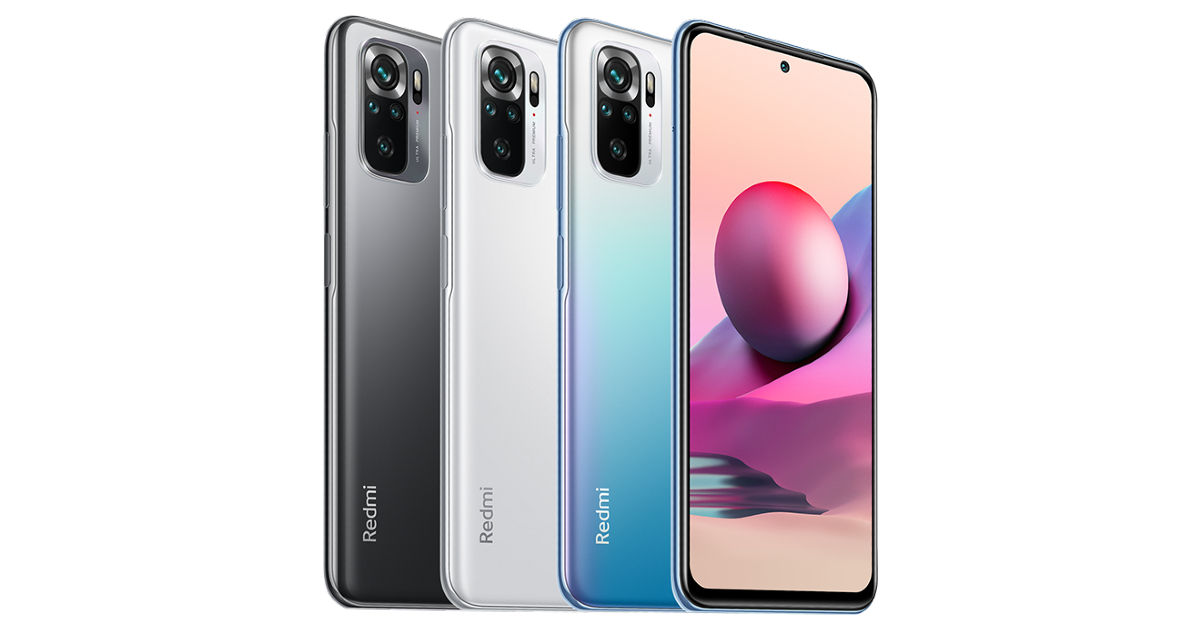 The Redmi Note 10 series made its debut in the Indian market with the launch of three devices: the Redmi Note 10, Note 10 Pro, and Note 10 Pro Max. However, there will soon be a new member in the Redmi 10 lineup in the country. Last week, the company announced that it will launch the Redmi Note 10S in India soon. The smartphone has already been launched in other markets across the globe. It is an advanced variant of the Redmi Note 10. Let us have a look at everything that we know about Redmi Note 10S so far, including its launch date, expected price in India, specifications, and how to watch the launch event online.

The Redmi Note 10S India launch date is May 13th, the company announced on Twitter last week. The launch event of the Redmi Note 10S will start at 12:00 PM and it will be streamed live on YouTube. You can catch the launch event live from Redmi’s official YouTube channel for India. We will post the link to the live stream video below as soon as it becomes available. 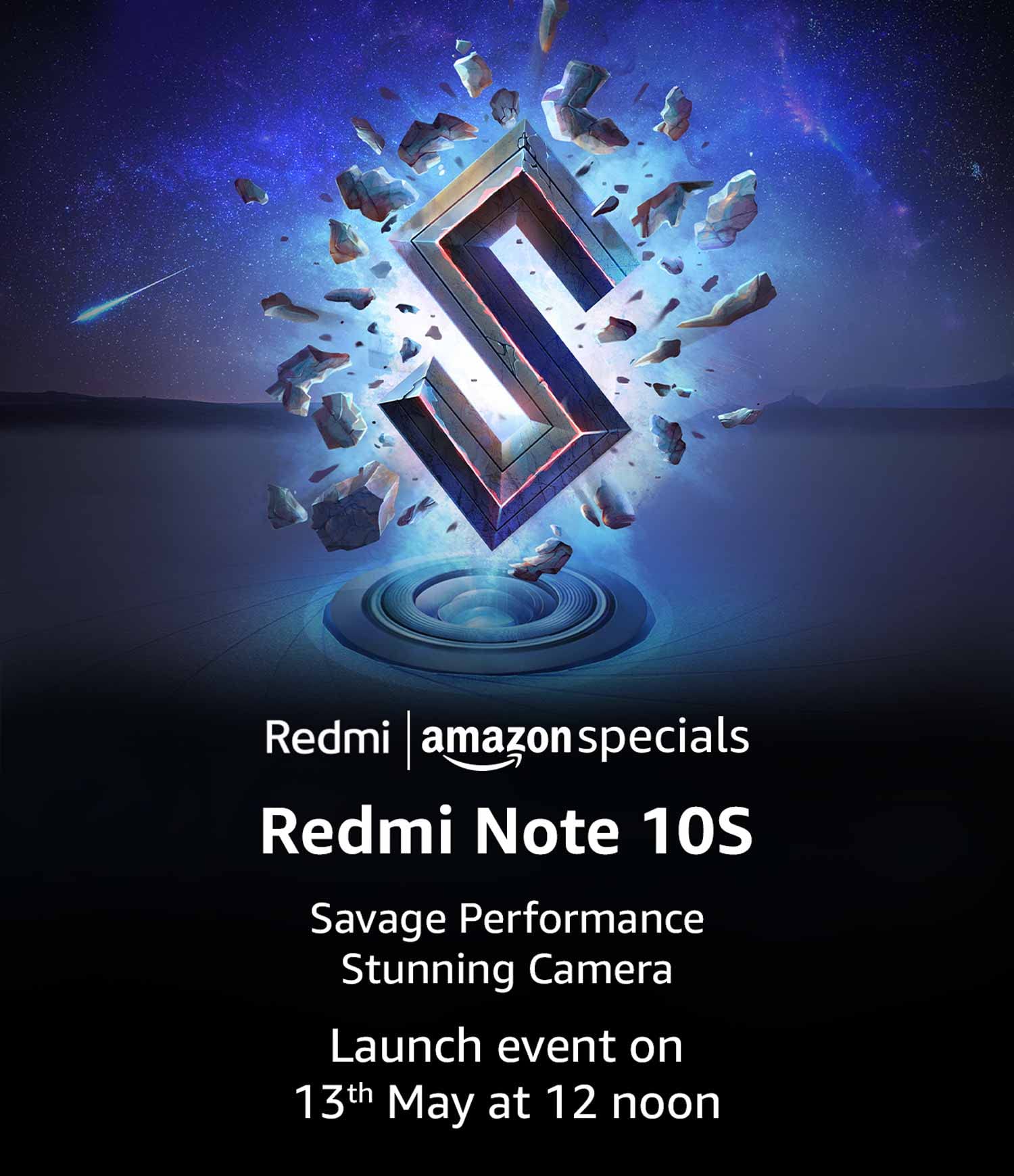 Yesterday, Amazon India created a dedicated webpage for the Redmi Note 10S on its website, which confirms that the phone will go on sale in India via the e-commerce platform.

As I mentioned earlier, the smartphone has already been launched in other markets, so we know all of its specifications. Redmi Note 10S has a 6.43-inch AMOLED display with Full HD+ resolution, 60Hz refresh rate, and Corning Gorilla Glass 3 protection. The smartphone has an IP53 rating and it also comes with a side-mounted fingerprint scanner.

Powering the Redmi Note 10S is the MediaTek Helio G95 SoC. Globally, the smartphone is available in 6GB+64GB, 6GB+128GB, and 8GB+128GB configurations. On the software side of things, you get Android 11 with MIUI 12.